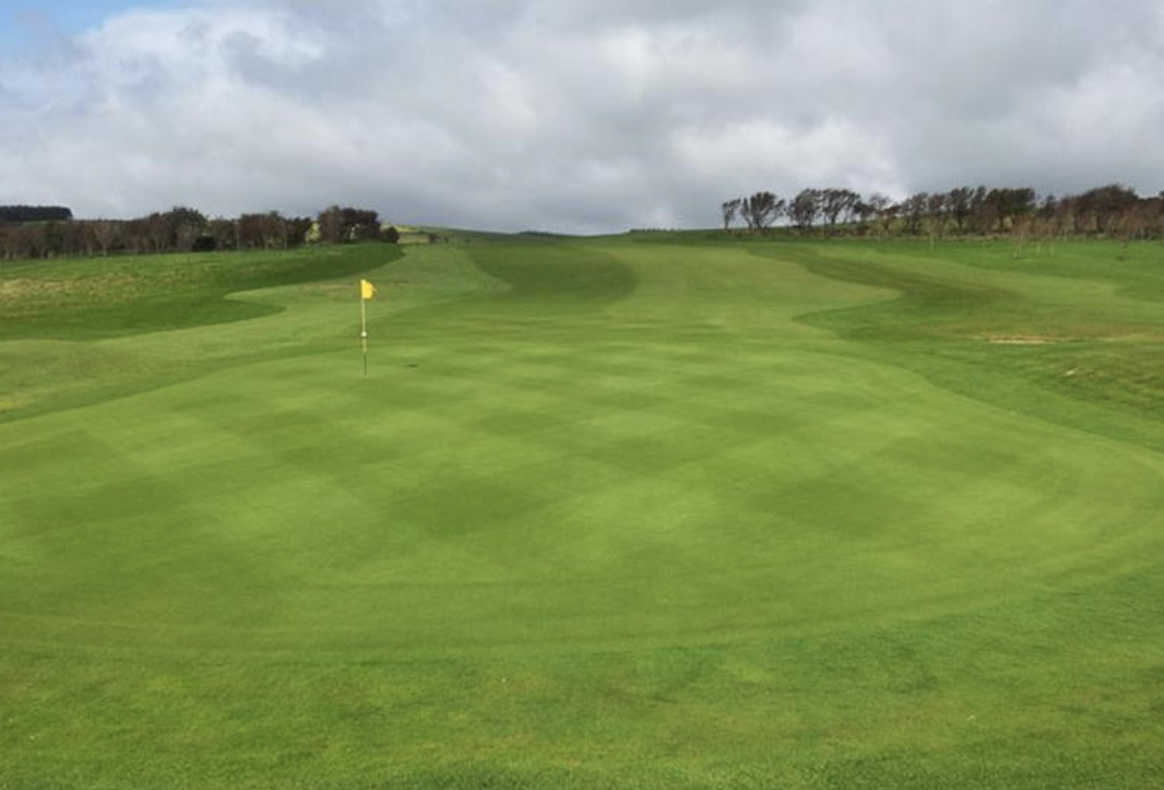 The Mount Murray course, which is situated within Santon around 15 minutes’ drive outside of Douglas, skilfully incorporates the natural features of the Manx countryside with streams and lakes to provide an enjoyable round for golfers of all standards.

A driving range is also present within the grounds, if golfers wish to practice their swing before venturing onto the course. 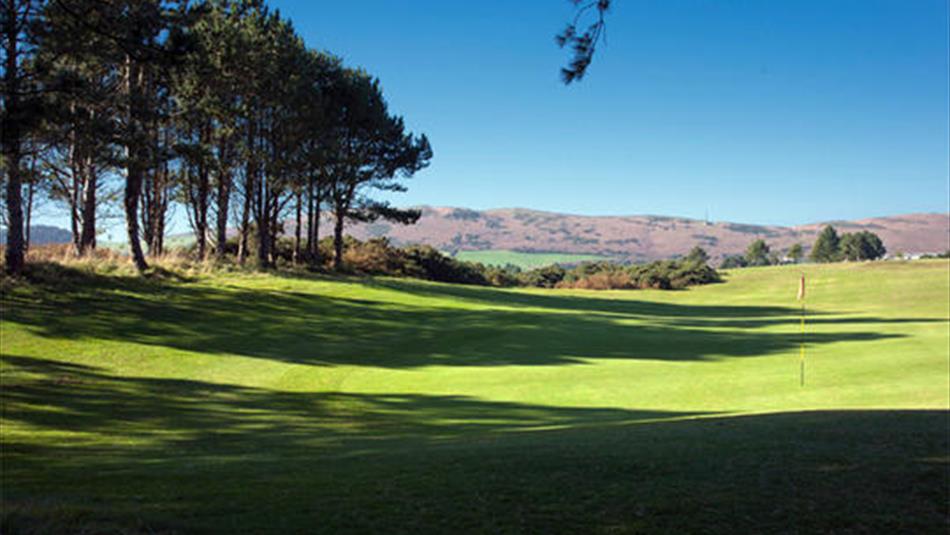 Peel Golf Club is a picturesque course situated on the west coast of the Isle of Man. Established in 1895, it continues to provide a challenging test of golf to all who play it.

The course is extremely varied, with many holes having been cut through pine tree plantations. It offers a complete range of natural hazards from streams, turf banks to gorse.

Head into peel for a selection of restaurants and pubs, with exceptional views of peel harbour and peel castle. 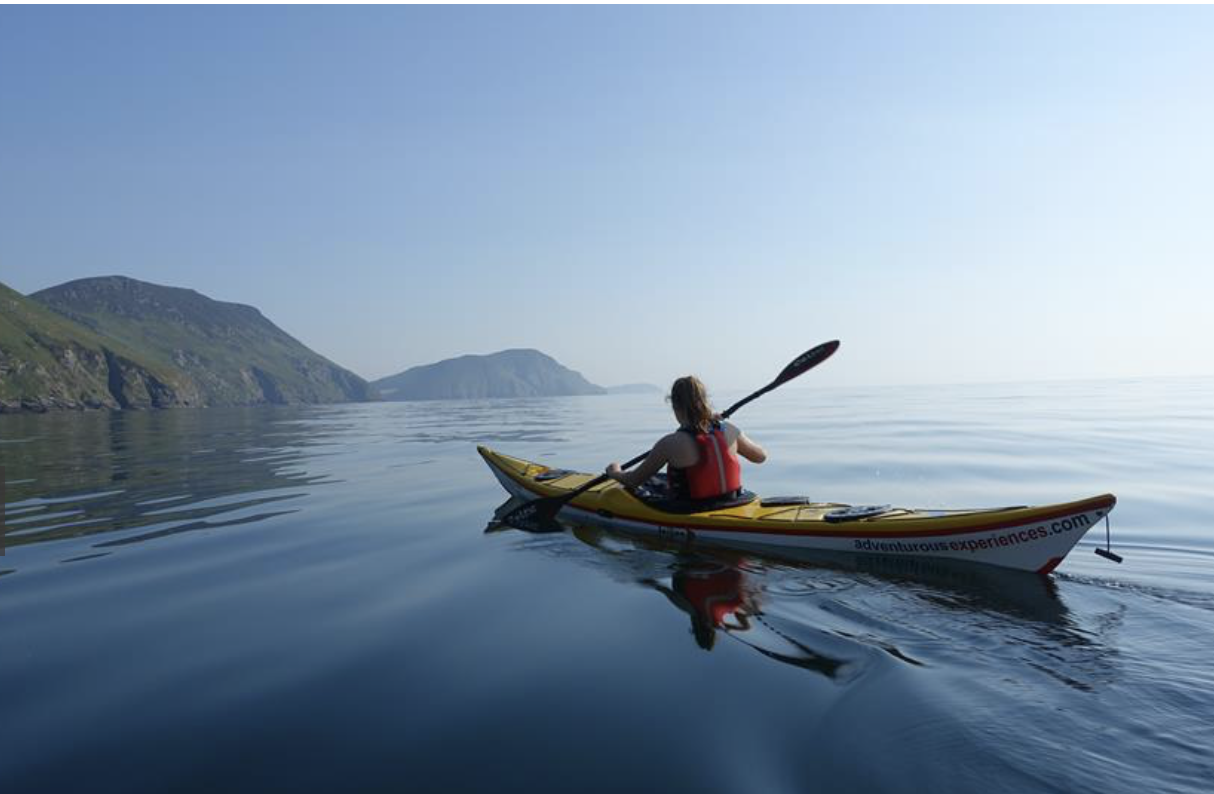 Adventurous Experiences is an established Adventure Sports Centre, based from the family farm in the centre of the Isle of Man.

Our coaches are highly trained, motivated and qualified to run the activities we offer, and have the customer as their primary focus. 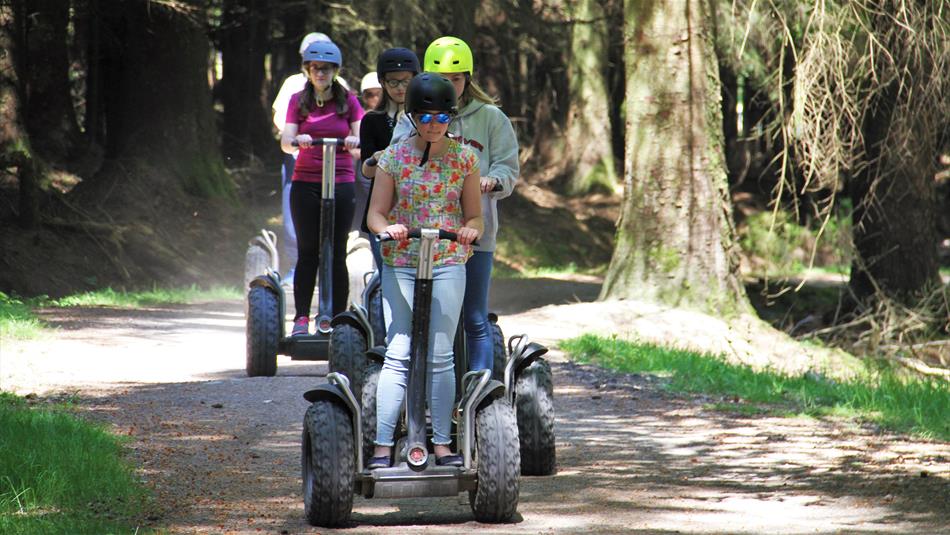 Segway Isle of Man provides Segway Safari tours inside some of the Islands beautiful forests. You will be rewarded with outstanding views and have more fun than you’ve ever had on two wheels standing up! Tours are also available in Castletown and on Douglas Promenade. 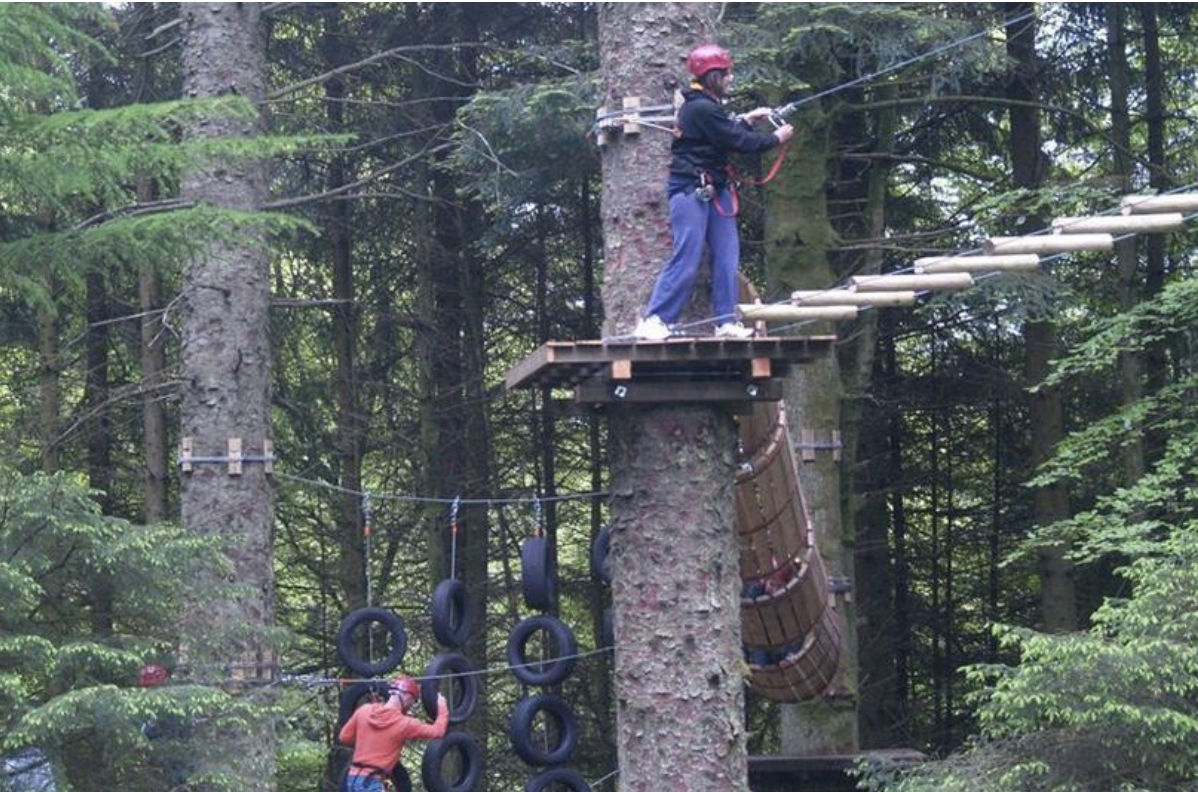 Set in one of the Island’s largest plantations, South Barrule, there are activities for all the family.

​Find your way through the rope courses, crawl through the sky barrels, take on the leap of faith, and whiz down the long zip-lines.

The park’s rope courses have been built using a continuous lifeline system, so no clipping on and off as you go around the activities, making it great fun for all ages.

The adventure park also includes one of the UK’s highest sets of Monkey tree climbing hardware which is a challenge for anybody with a head for heights.

The park is suitable for both children and adults with plenty to do.  Or if all of that sounds too much why not just enjoy a coffee and lose yourself in a book while the kids burn up some energy in the trees.​​ 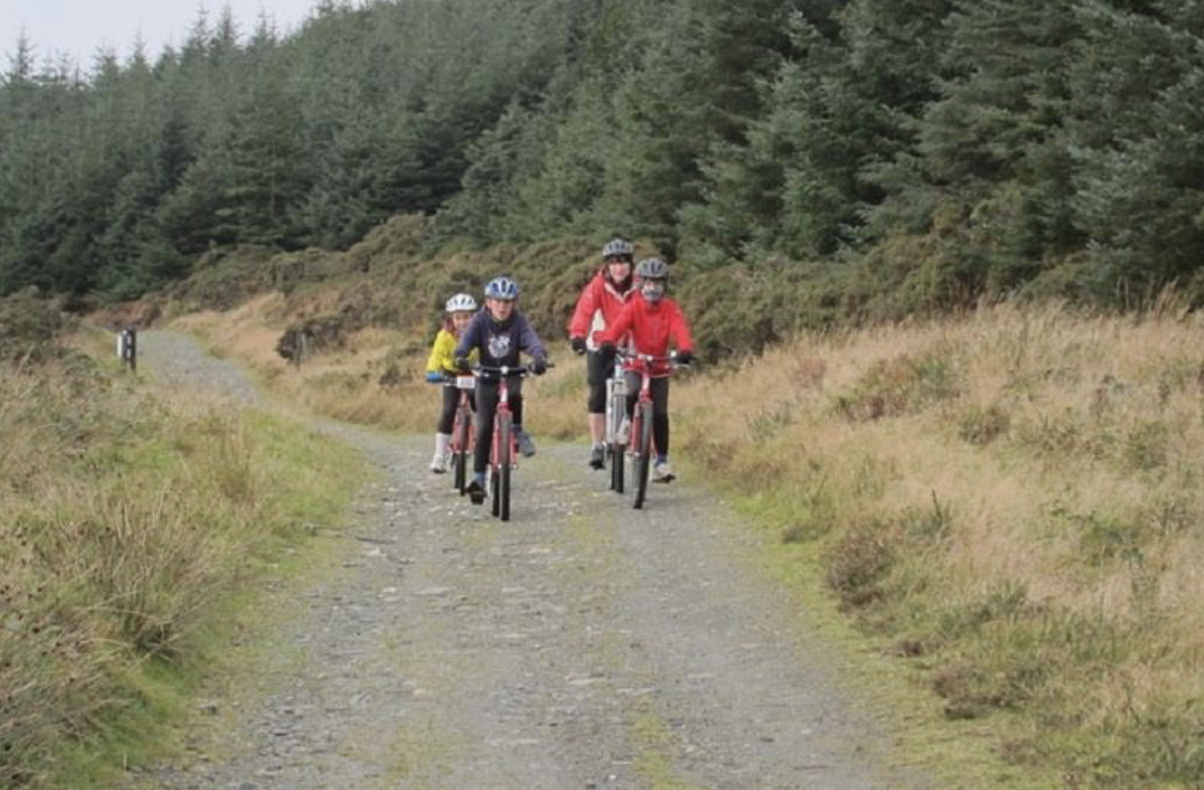 A great introduction to mountain biking for first time visitors, new riders and children. Each trail goes through the forest at the foot of South Barrule and are fully sign posted and feature hand built single-track sections.

The 1km Blue Kipper Trail is ideal for young children and beginners to the sport providing a small loop without any real climbing which winds its way round the foot of the plantation.

The 5km Red Viking Trail is a more advanced route for fitter riders and features boardwalk and some short but steep climbs. The first half of the route is covered mainly on fast, wide fire track before suddenly climbing up to the top of the forest.  The extra effort is rewarded by a longer descent that takes you back to your starting point via a longer single-track course that includes a number of purpose-build features including board walks and rock gardens.

Why don’t you extend your visit to South Barrule by using the fire tracks to the south and west taking in the tracks and trails around Cringle and Corlea Forests. 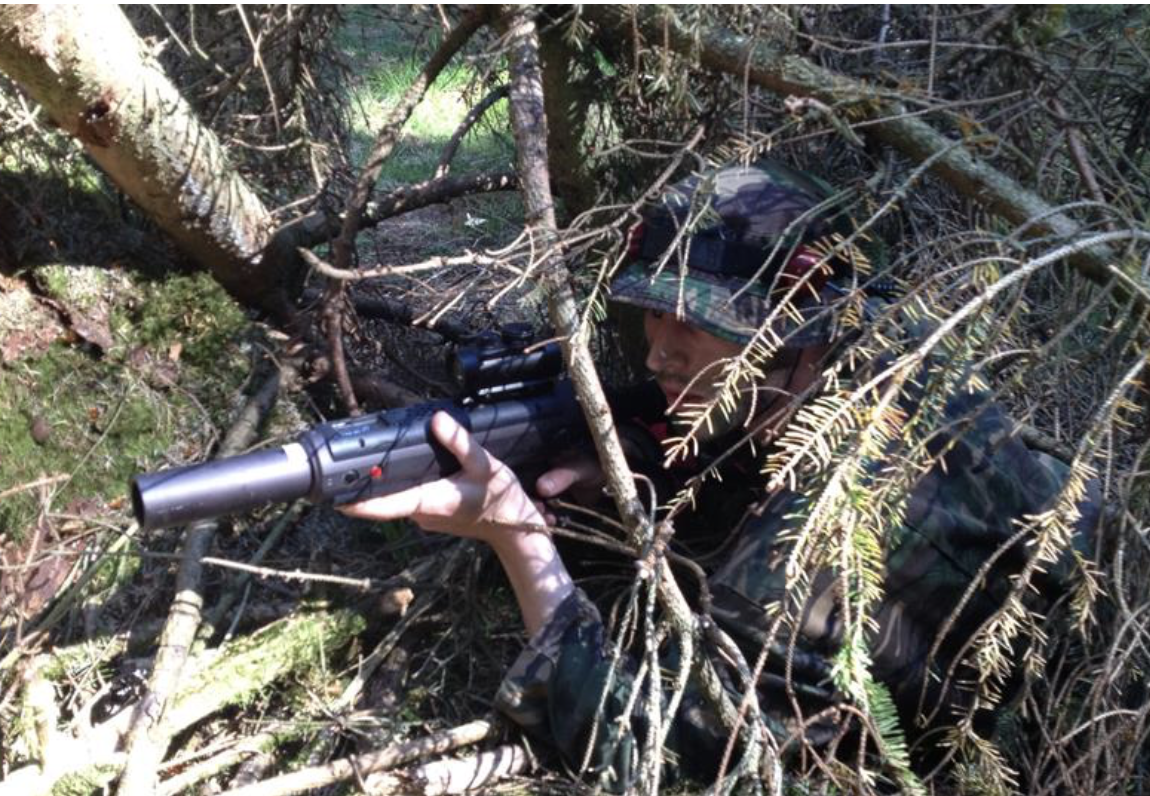 Using nothing but the best military grade laser guns as used for real combat training by Royal Marine & Army Commando’s.

The Laser-Mayhem team kit you out in full camouflaged combat clothing, face paint and give you the choice of weapon, that are state of the art military grade laser guns fitted with real red dot laser sights that fire a harmless beam at an incredible 400m. They give you and your teammates a full mission brief and then let you loose to do a battle of wits, cunning and courage in our purpose built battlefield using many of our different and challenging scenarios.

Supplying unlimited ammo, lives and unlimited orange squash throughout the day, they even have guest appearances on the battlefield of their very own Call of Duty Juggernaut.

Laser-Mayhem is suitable for visitors aged six and over and prices range depending on the ages and amount of those taking part. They operate all year round including evenings, school holidays and weekends, so gather your soldiers and come and have some amazing fun in the forest. 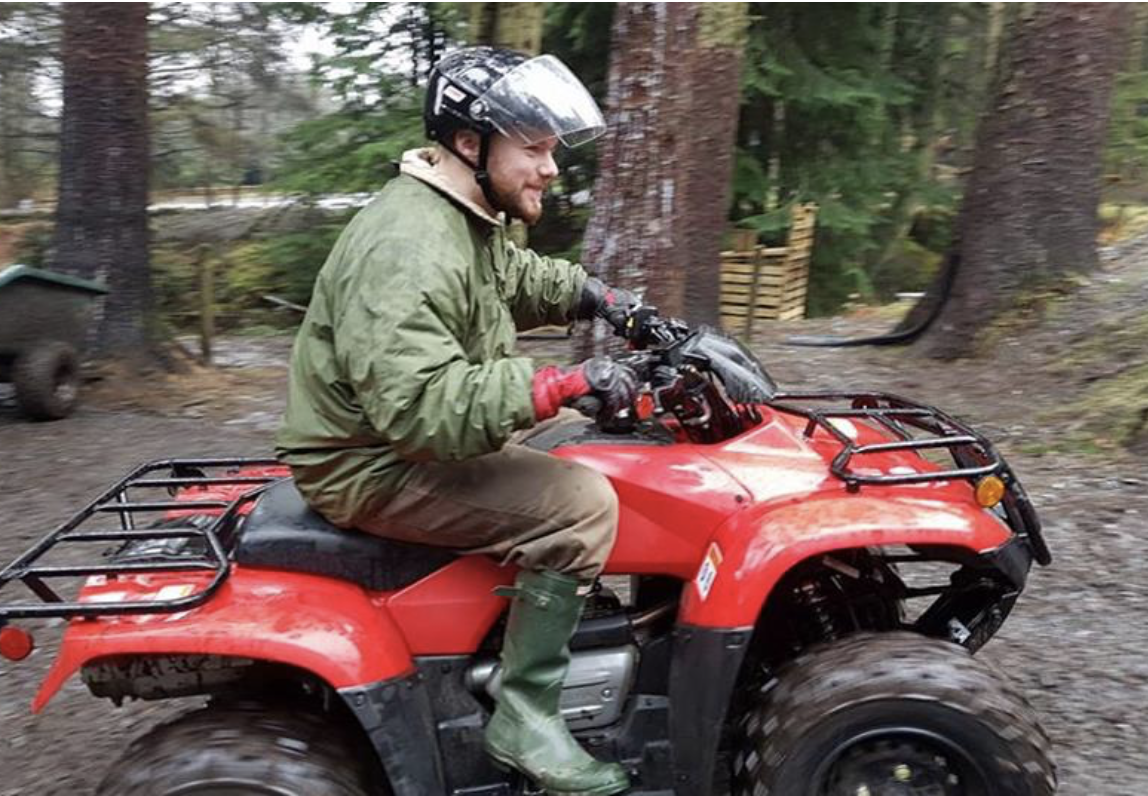 Adventure off-road on a guided quad bike tour in our growing activity centre at South Barrule forest. Let of some steam and take to the saddle on four-wheels for a trek through our forest course.

This off road tour is a fantastic way for groups, families and individuals to enjoy some freedom and exhilarating adventure while experiencing the beauty of the Island.

Available to ages 16+. No previous experience is required and full instruction and tuition given by our friendly team.

Night time tour cruising available each night of the week. 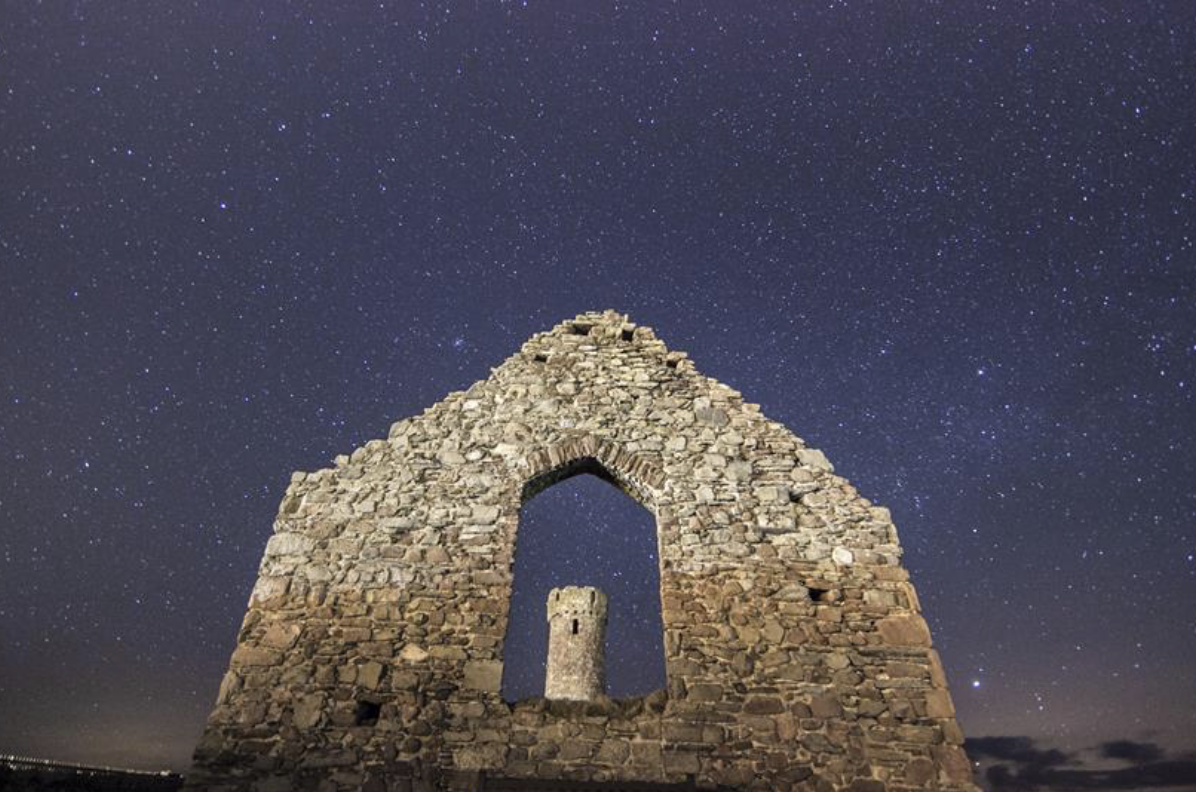 Follow the coastal path around Peel Castle to enjoy the panoramic views looking out to sea. With minimal light pollution, it’s a perfect place to admire the stars over the North West and South.

Peel Castle is one of 26 registered Dark Sky Discovery Sites on the Isle of Man. With the help of Interpretation Boards on site, stargazers can fully enjoy the stunning views on offer in the Manx skies.

To access the stargazing site, follow the coastal footpath on the right of the castle, under the stone archway. The path is narrow and leads to a grassed viewing area. The footpath has steps present, but the first part is flat. 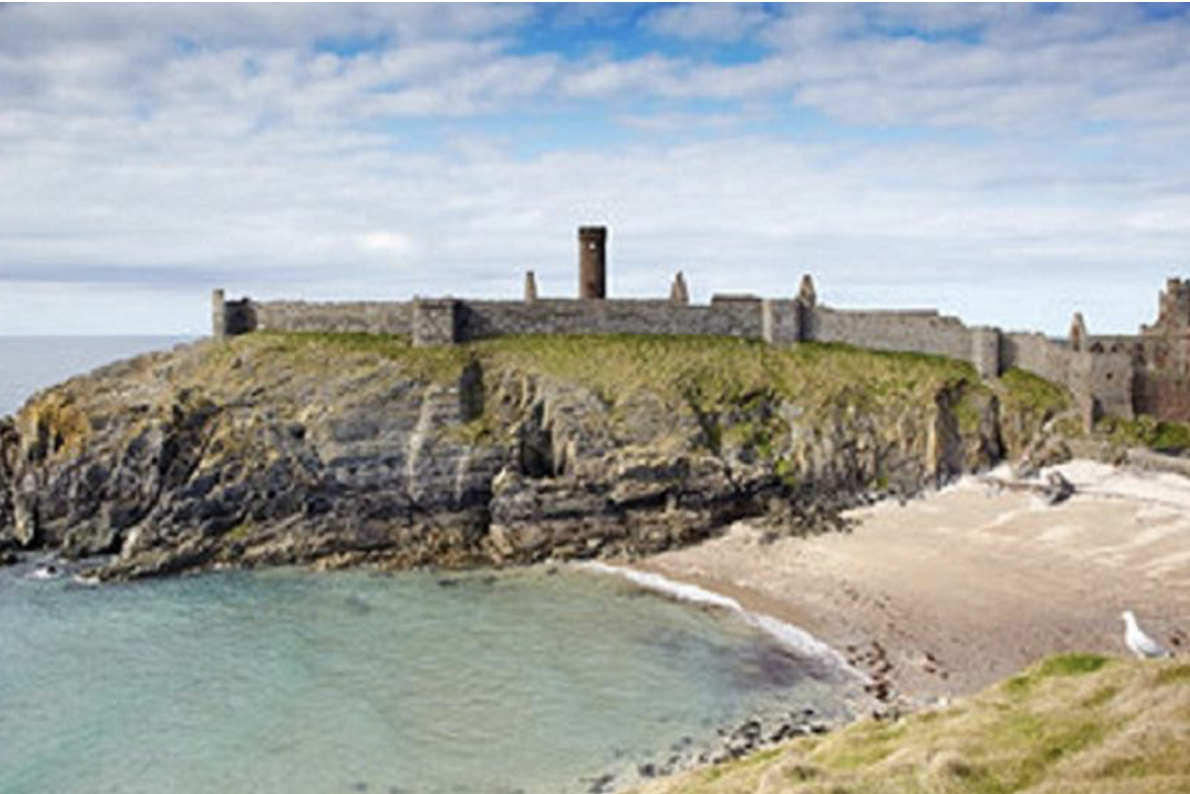 Peel Beach is situated on the Island’s west coast. It has a golden, gently sloping, sandy beach set in a beautiful bay, bounded by Peel Castle and the Peel Harbour on one side and red sandstone cliffs on the other.

Peel Beach is popular with both visitors and locals alike and has lots of facilities in the vicinity including easy parking, ice cream parlours and cafe’s. Treats to try on Peel promenade include its famous crab sandwiches and locally produced ice cream.

The view to the south of Peel Beach is of the magnificent, medieval Peel Castle situated on St Patrick’s Isle. In the foreground you will see the Peel’s Breakwater where the River Neb flows into the sea. The breakwaters are popular for fishing spots especially for mackerel. You can regularly see seals here. Peel is the Island’s main fishing port with boats regularly leaving and entering the harbour. A hidden gem tucked away next to the castle is the beautiful Fenella Beach, one of the Island’s most photographed beauty spots.

It is not without reason that Peel is known as the “Sunset City”. This west facing beach is blessed with stunning, unforgettable sunsets and views over the Mountains of Mourne in the distance.

There is a good variety of angling opportunities around Peel Bay. If fishing from the beach itself, concentrate on the northern part.There is good fishing and easy access from the rocks that surround the Castle. Locals also often fish from the end of the harbour wall. Typical species caught from the rocks and harbour wall include pollack, ballan wrasse, coalfish, cuckoo wrasse, grey mullet, mackerel and conger eel. From the beaches further to the north of Peel there is also excellent fishing for Bass and Tope.

The best fishing tends to be on the incoming tide three hours before high water, and a couple of hours after.  Let someone know where you are intending to fish before you go, and when fishing rock marks, be aware of the state of the tide and keep an eye on rising water to avoid being cut off from the shore.